ListeLineAragon(Bamse) was born on 23/3 2010 and is registered tricolor. PRA free lines by blood test at an ISO 17025 accredited laboratory

Bamse continued in the same wayas last year. He started as BOS and take the cert and become champion at his first show after he filled two years.

Just as his father did, then he continued at the same rate through out the year.

During the years he has been BOB in 3 countries, followed up his VDH-Europajugendsieger to win VDH-Europasieger this year.

He has developed nicely through out the year and has gone from strength to strength.

Now that the exhibition year 2012 is over for him. The summation of the year, is an impressiv enumber.

Now we only wait for him to become veteran and show that he still going strong. 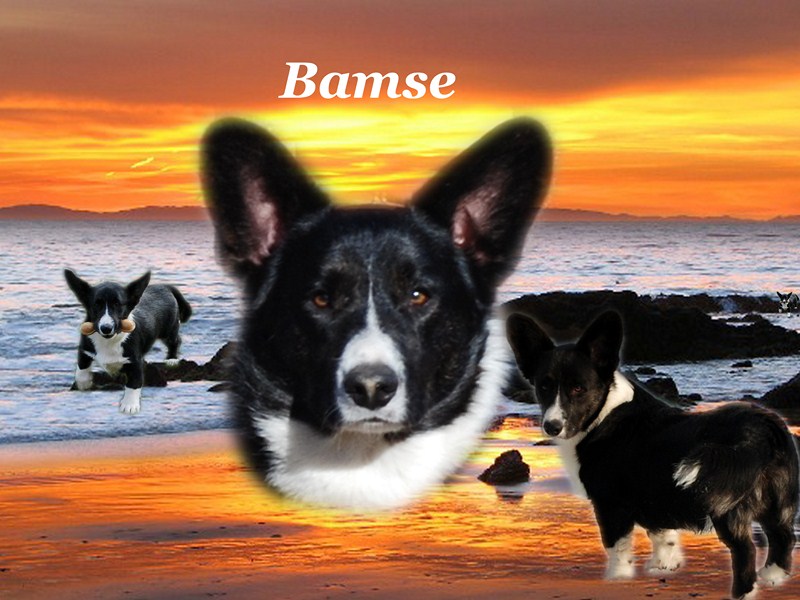